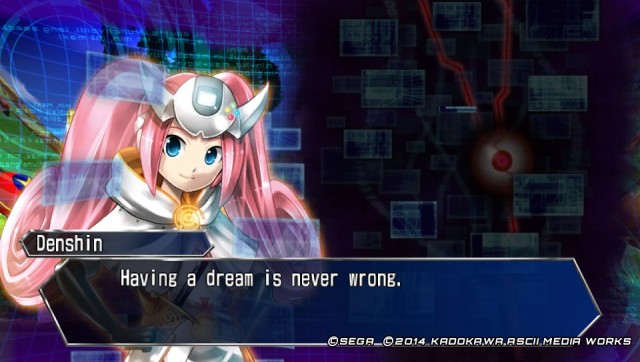 I’ll be honest- I don’t know much about modern 2D fighting games, and I know even less about the publisher Dengeki Bunko and their work. Yet, I am having an absolute blast with Dengeki Bunko Fighting Climax on the Vita. I’ve found the game to be really inviting and easy to pick up and enjoy, even as a total fighting game novice.

And what could make a lovely, super-fun 2D fighter even better? Sega fanservice, which is something that DBFC has in spades. Check out some screenshots I took while playing: 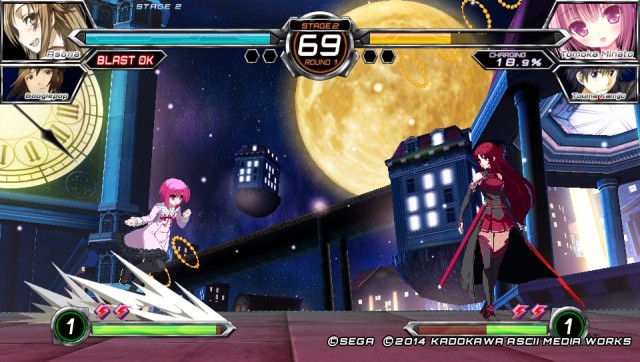 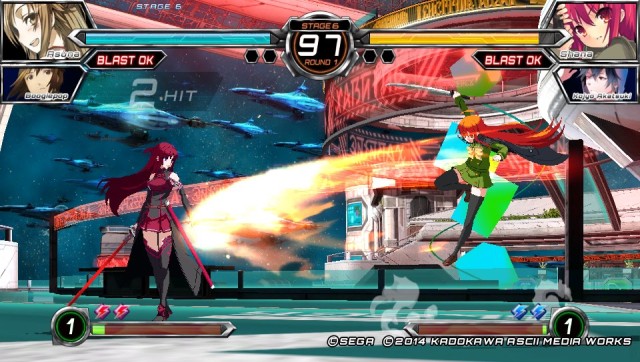 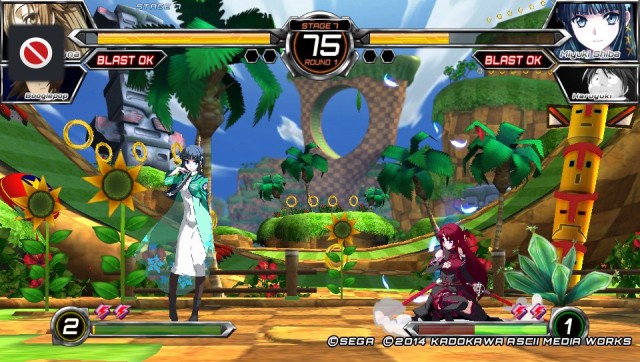 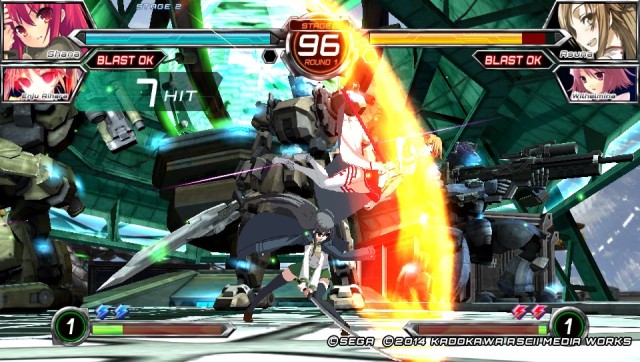 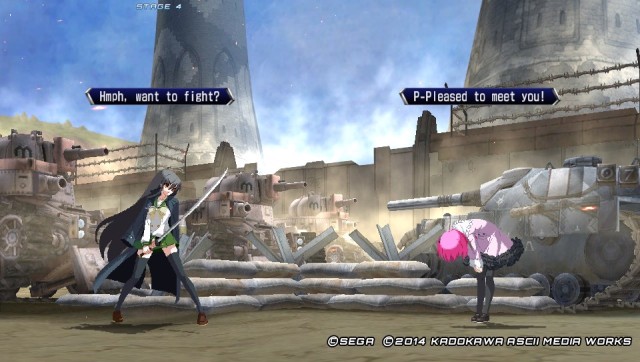 The stages in DBFC are all based on Sega properties, which is ridiculously cool. Even cooler, you are led along your quest in Story Mode by none other than Dreamcast, from Sega Hard Girls! 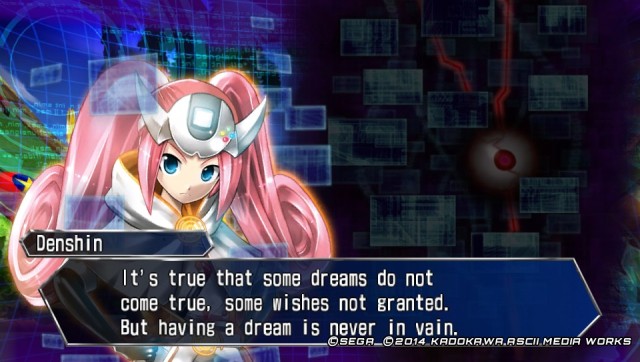 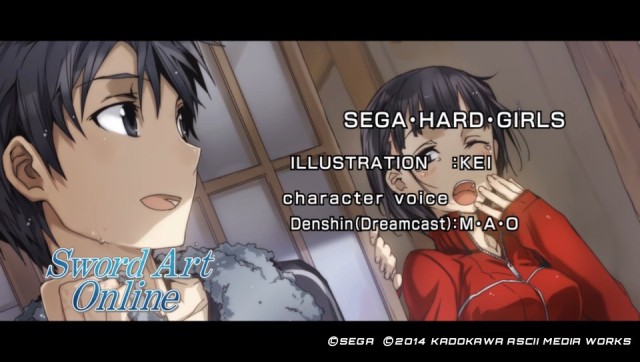 There is also a shopping mode, where you can purchase some pretty neat items with the in-game currency you earn… 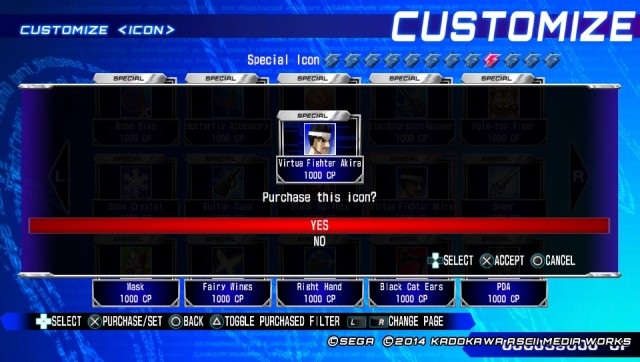 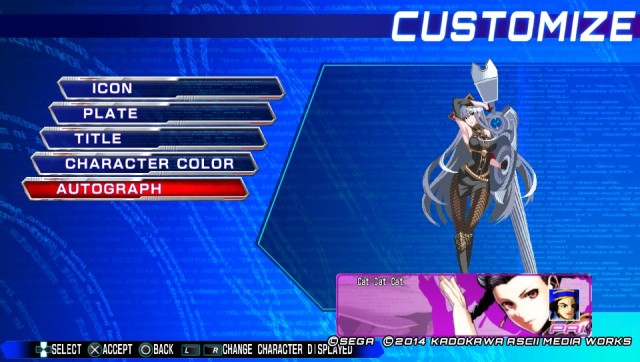 And that’s not all! If you buy the first print retail version of the game, it includes a CD sampler with some neat Sega remixes (that you can also listen to using the in-game jukebox): 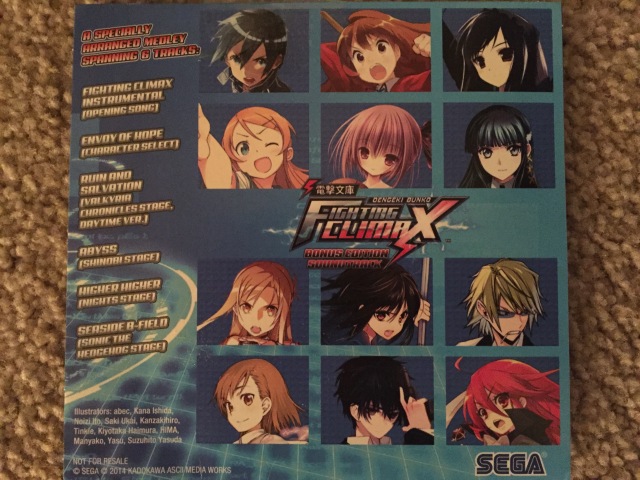 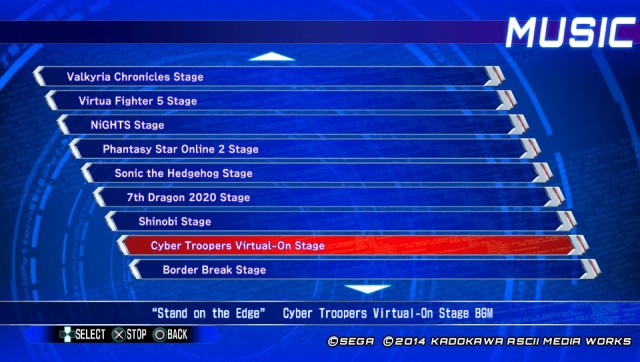 It’s pretty incredible this game was localized here at all. If you’re interested in the Dengeki Bunko franchises, fighting games, and/or Sega, check it out! 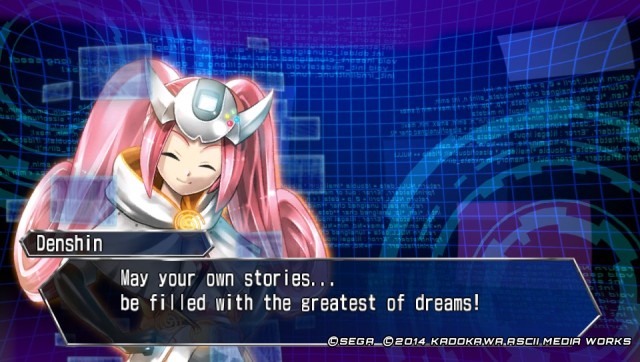